Michael McEvoy was appointed Registrar of Lobbyists for BC in April 2018 by unanimous motion of the Legislative Assembly. He will hold the position as an independent Officer of the Legislature for a term of six years. 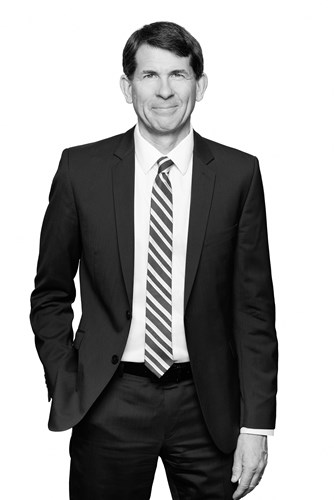 Prior to his appointment, Michael served as Deputy Commissioner for the Office of the Information and Privacy Commissioner (OIPC). He played a key senior leadership role in the enforcement of the Freedom of Information and Protection of Privacy Act (FIPPA) and the Personal Information Protection Act (PIPA). Michael was responsible for leading and managing systemic investigations of significant public interest issues and developing policy papers and guidance for organizations and public bodies. He also led British Columbia's efforts to coordinate actions with regulatory authorities throughout the Asia Pacific Region.

Michael began his career at the OIPC in 2007 as an adjudicator, rendering more than 50 adjudicative rulings relating to access and privacy matters under provincial law. He was Senior Adjudicator from 2011-12 before accepting the position of Deputy Commissioner.

Michael is married with two daughters and is a charter member of the Victoria Grey Leafs' old-timer hockey team. 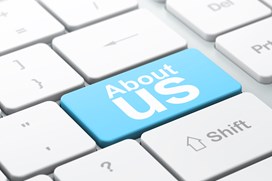